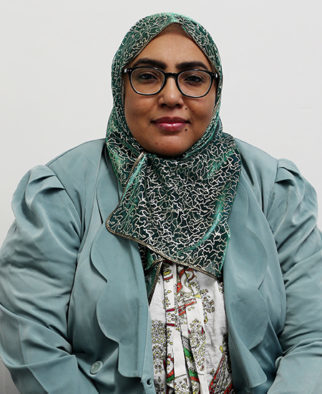 I am a highly motivated and confident teacher with varied knowledge in both Science and Mathematics. I have been described as a creative engineer, and I have many interests coupled with a continuously strong desire to learn and train to enhance existing skills in order to consistently better myself, which makes me an excellent teacher, as I motivate my students to work their hardest too. I work effectively within a team or individually, and am able to use my own initiative to handle difficult situations without guidance. I am excited to be a part of an institution that values creative teaching and places an emphasis on creating enthusiastic student. I am also excited to take the time to work with students in order to inspire and motivate them in and out of the classroom.